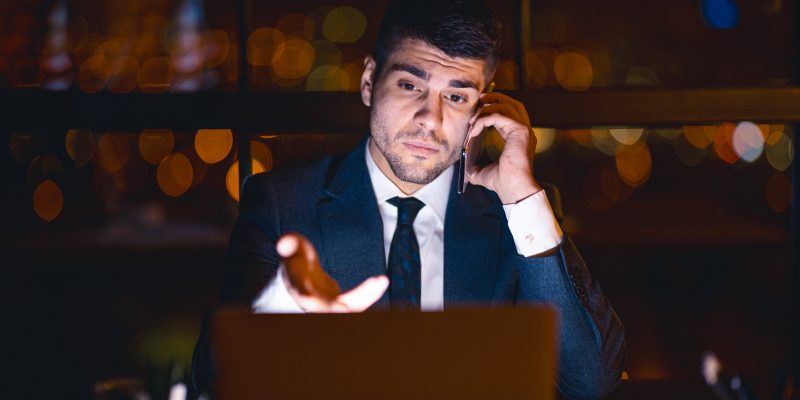 August 15, 2018 in English, Uncategorized by italentjob

Complaints are ruining your life!

How many have not heard at least once in the last two years the phrases “We’re in a crisis”, “There are no jobs available for me” plus all the other recurring complaints that we listen to very frequently?

Is it true that even after you have heard them for the millionth time you start to believe them a little bit and behave accordingly?

The work situation is difficult everywhere, and the numbers speak, this is undeniable, but can this negative attitude really lead to positive consequences?

Think about who says these phrases, do the people who are financially OK say them? Do those who are optimistic and are moving forward with such strength? Or perhaps a university student who believes in his means?
If you are also reflecting on the answers to these questions the answers will surely be NO, NO and NO! 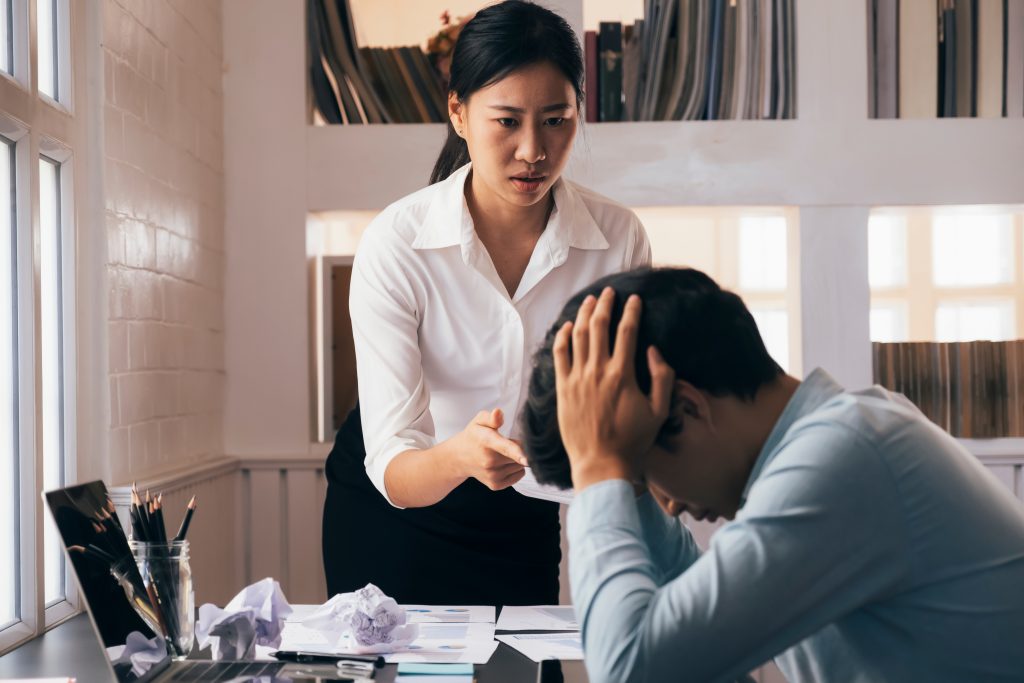 Have you also asked yourself why a lot of people gain something positive from the crisis?

The answer is simple, there is always a positive side to events that happen, you just need to know how to find it, and when you do this work for any negative event, in the end you can discover the key to happiness and success.

In Chinese, the word “crisis” has a double meaning, on the one hand it means risk, on the other hand it means opportunity. Maybe that is why the Chinese are doing so much work during this period obscuring the negative meaning in favour of the positive one.

It is by working hard that one overcomes obstacles, and crying upstairs is something one should never do. If you want to succeed in any area, forget about the negative part of your thoughts that you are giving a thousand excuses not to do what we know is the best thing.

If we have a goal and we want to reach it, nothing and nobody forbids us to do it, let’s not be surprised if it doesn’t go well the first time, and not even a second time, you have to change the pieces to have a different result from the one you got before

Another brilliant person we can think of is Walt Disney, he has asked many times for a loan to the banks to start his playground, but nobody gave him confidence, as we all know, his positivity won, and we all know how it turned out.

These anecdotes make you understand how important it is to be positive in what you do.

Failure does not exist (it only exists in private law). When we fail to do something, we must not think that we have failed, we must think that it is a lesson for the future, it is not a NO, but a not yet.

There is no time to think in negative, you have to be positive, yoi have to get out of the masses and start our own road to success.

What are you waiting for? 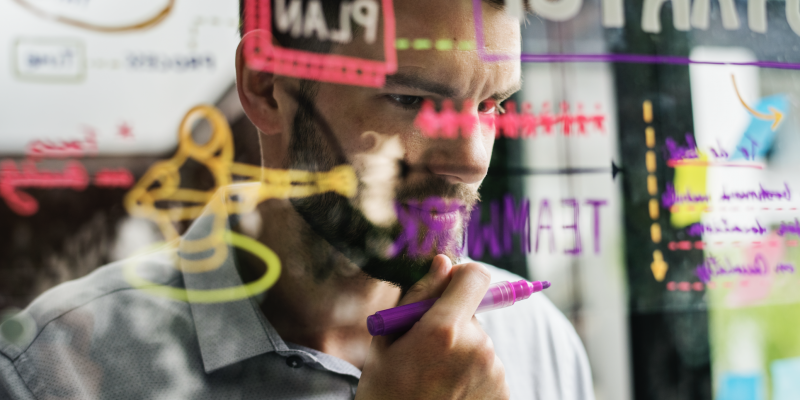 Risk everything! Work for a startup!!

You’ve been working for the big corporate entities for awhile and you’ve decided... 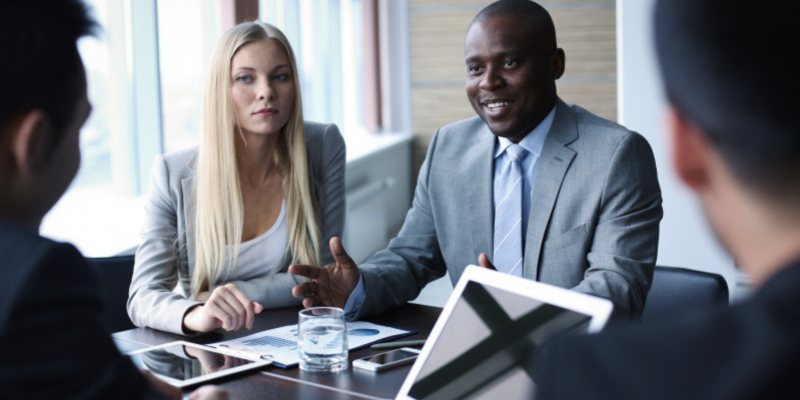 January 2, 2021 in English by italentjob

Win your job. DOs and DON’Ts for your next group interview.

The interviewing process can be quite intimidating, especially if you are looking at...